This post is going to be way different than my usual ones. Instead of going with another anime/game recommendation, this time I thought I’ll do this: “weeb vocabulary”!

So basically I’m going to talk about those Japanese words that we weebs often use in our conversation (for no particular reason, even though we could just say it in English.) Ahem. Let’s get started.

This word means “Brother.” It is most effective when used by a little girl with a cute voice. Most men of culture have a weakness for this word.

This word means “all right” or “okay.”  If used with a question mark at the end, it means “Are you alright?” Say this to yourself at rough times. It’ll work wonders.

You’ve probably heard this more than any other word in this listing. “Nani” means “what.” This word became quiet popular because of the ‘Fist of the North star’ meme that is still popular and liked by weebs all around the world.

Yare Yare means “good grief.” If you find anyone using this word, they are 100% JoJo fan.

Tsundere is used to describe a person who is tough and cold on the outside, but is actually soft and nice person on the inside. They are just too shy to let people see their nice and kind self.

Baka means “idiot” or “stupid.” This word is mostly used by Tsundere anime characters, so it could be used as a Tsundere detector xD.

Senpai is one of the most commonly used Weeb word which means “upperclassman” or someone who has had more experience than you in something.

Sensei means “teacher.” A honorific for someone who is teaching you something.

Kawaii is a cute word for “cute.”

Well, it’s kinda unfair to put this on this list, but hey, literally everyone who watches Anime uses the word “manga” every now and then, so why not? And by the way, if you actually didn’t know what a manga is, it a Japanese comic.

Yandere. These are the people who’ll kill for somebody they are obsessed with. Literally. I can’t believe there are a lot of Yandere lovers out there. Like, do you people really enjoy walking on a thin ice?

Chibi are the small and cute version of the anime characters. The Japanese word chibi actually means “short.” 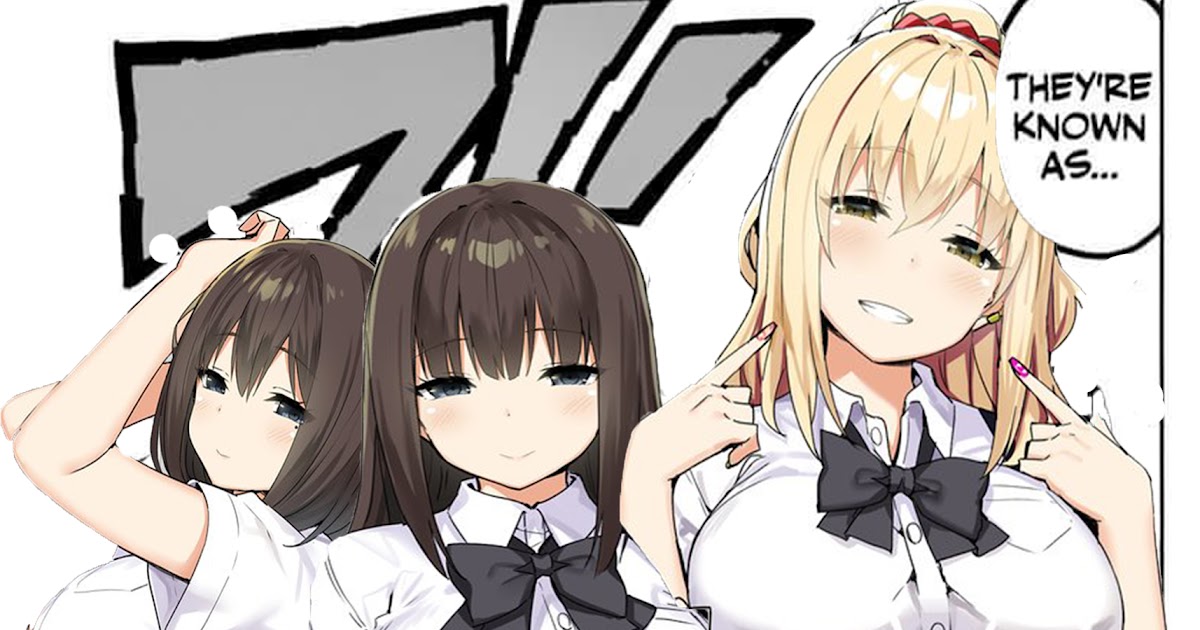 Onee san means “sister.” These Onee san characters are highly likely to say “ara ara~” giving that mature feel (and you know you like it.)

Loli are “little girls” or girls with an underdeveloped body. And remember, Loli are for patting, not for fapping. But if you must , go for the legal one.

Moe is subjective word. It may mean different things for different people, however, mostly it is used to denote a girl with “girlish” kinda cuteness.

“Moe is the quality in a fictional female character of being youthfully innocent and vulnerable in an idealized way, perceived as eliciting feelings of affection or protectiveness”, says Google-san.

Doujinshi or Doujin for short is a self published manga, magazine or novel. Here the artists are allowed to steal characters and themes from other popular sources like anime and create their own Parody. There are also original doujin where the artist uses their own characters and settings.

Guess The Anime From Lewd Scenes!

So that’s it for this post! These are the most commonly used weeb words!! If you know some other word that I missed, on’t feel shy to comment it down below~

[…] as horrifying as people describe? Today we will take a look at it ourselves and review this Doujin that has certainly created quite an uproar among fans. We will also discuss the possibility of an […]

nani the fvck is my favorite part of this thing