Wouldn’t it be nice if we could personify our beloved social media as anime characters? Guess what? Some of our talented otaku/weeb artists have already done that!

As you might already know our anime community is infamous for making literally anything into anime characters. From Earth-chan to Clorox-chan, we have them all.

So in this post, I thought I’ll share some of the awesome images of web browsers, soda drinks, game consoles and social media as anime girls or anime boys.

Did you know about MoeMorphism?

MoeMorphism is basically converting anything into anime girls. This is the term we use to describe these “something”-chans that I’m going to discuss in this post.

There are a lot of social media platforms, and Jon-lock has converted most of them into anime girls / boys. However, the artist’s DeviantArt account seems to be deactivated, so I cannot link to the source. Nonetheless, I have linked the sources of the works from other artists.

Did you know there is a webtoon that is about web browser chans? Both Explorer chan and Chrome-chan are characters from Merryweathery comic.

Internet Explorer as an Anime girl 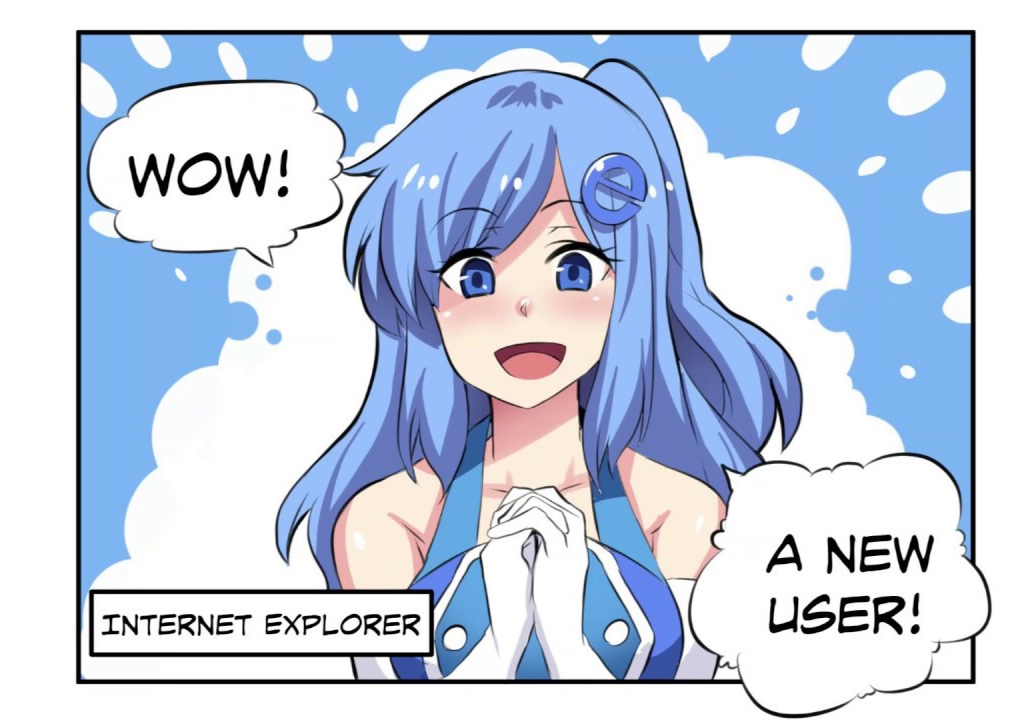 Google Chrome as an Anime girl

Firefox as an Anime boy

UC Browser as an Anime girl

We all love gaming consoles. We literally live with them. So what if gaming consoles were anime girls? Most of these art were from Merryweathery comic as well.

Nintendo Switch as an Anime girl 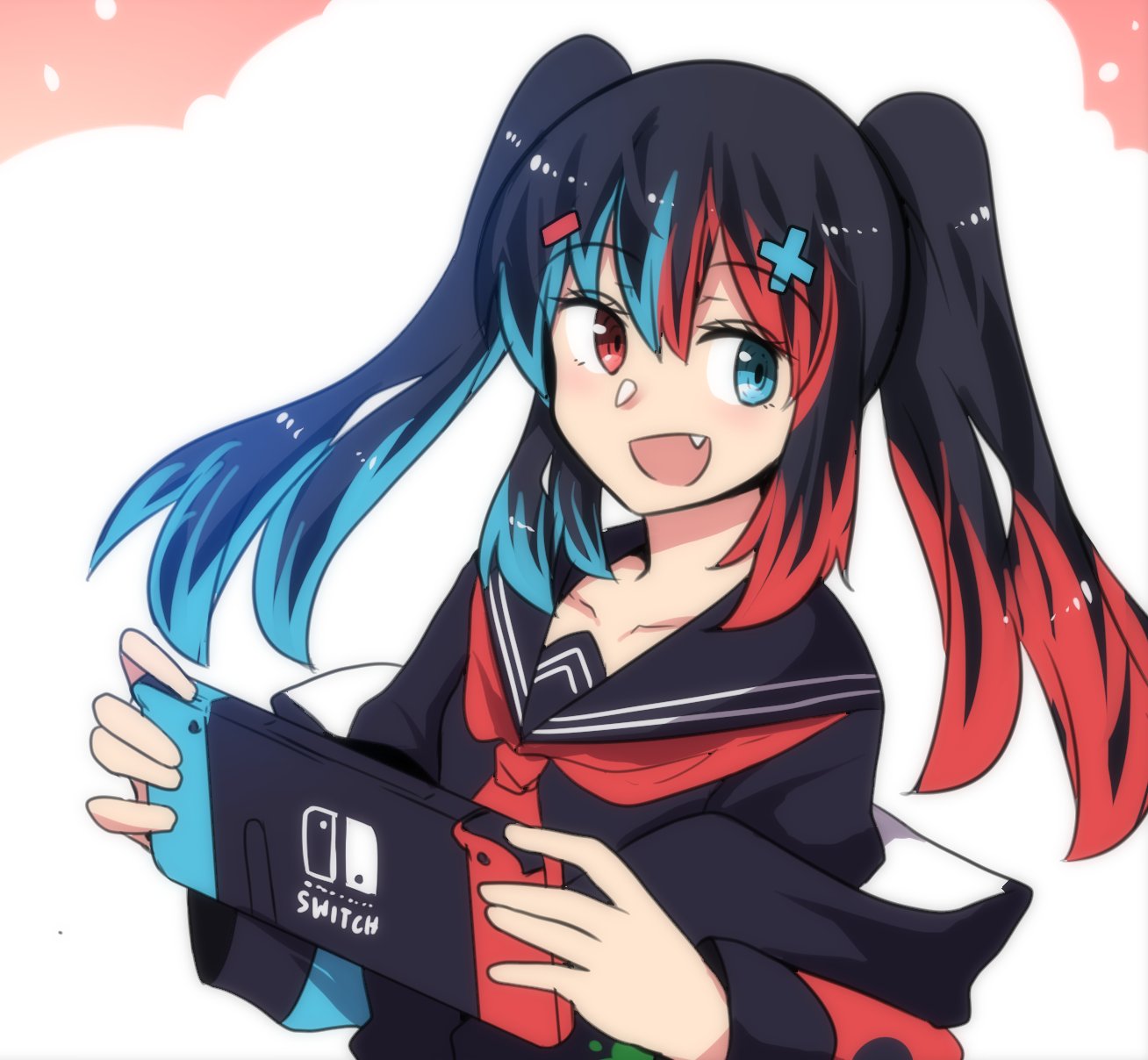 Xbox as an Anime girl

Playstation as an Anime girl

PC as an Anime girl

Phone as an Anime girl

What would the Operating Systems look like if they were anime girls? Well, here you go.

Windows OS as an Anime girl

Most of these “If beverages were anime girls” art were made by Sillvi, except for the Monster energy drink chan. I found her on Reddit r/Moemorphism.

Monster as an Anime girl

Fanta as an Anime girl

Pepsi as an Anime girl

Sprite as an Anime girl

That’s it. These were some of the MoeMorphed characters. Hope you enjoyed this post!

[…] objects like Monster energy drink into anime girls is called MoeMorphism. Read more about it here! )   And here’s the result,   […]

I needed to thank you for this fantastic read!!
I definitely loved every bit of it. I have you book marked to look at new things you post…

[…] beautiful ships to get some eyeballs on the internet. I gone through some forums, Reddit pages and Pinterest to find which characters people were shipping together (Obviously, this article is not my ship […]

[…] is known for lewding everything. Hell, they even lewd non living objects (this is called “MoeMorphism“, if you didn’t already […]

[…] manga, h-games and doujin. If you aren’t already aware, there is this concept called “moemorphism” where artists convert anything and everything into a cute anime girl. And it is not a […]