The other day, one of my followers on Instagram asked where they can get anime content for their brand new anime page.

That’s when it dawned on me. Not everybody knows those kind of things when they start out.

So I decided to make a blog post about it for anybody who has the same question in their mind.

Where can I get anime memes, arts and other anime content?

Here’s a list of sites where you can get anime memes and artworks. But remember to credit the original artist if you are planning on re-posting them.

It’s not a big issue while re-posting memes, but artworks and comic strips need to be credited. This way, you can protect yourself from potential copyright strikes.

Pinterest is my go to site for “collecting” anime memes, fanarts, and beautiful cosplays.

Pinterest has an easy interface to search for items.

It also has boards to organize content. For example, I’ve an entire board for anime cosplay where I pin anime related cosplay photographs.

The next place to get anime content is Reddit. Reddit uses a concept called “subreddit” to organize its content. There are subreddits for almost every niche out there and of course, anime also has a lot famous subreddits.

Basically, the anime name or character name or anything you’re searching prefixed by ‘r/’

Reddit is one of the platforms that has an insanely active anime community. There are also separate subreddit for each anime! For example, there’s this one piece subreddit where fans post one piece related memes, fanarts, quotes or even flaunt of their new one piece figurine, etc. So there’s no lack of new anime content.

Instagram is solely dedicated for photos. So, naturally it would be a best place to find anime memes, fanarts and other image based anime content.

Here the contents are organized through hashtags. You can search for a particular hashtag and get all related images in a single search.

Okay. Let’s be honest. Facebook is pretty outdated. It does not have as much hype as it used to, and it is not as amazing as Pinterest or Instagram anymore.

All you have to do is simply search the required content and you’ll be presented pages and groups relating to the searched topic.

Pixiv is the largest showcase of anime fanarts in the entire internet. Unlike most other platforms in this listing, pixiv is an anime exclusive platform.

If you’re looking for anime drawings and fan arts this Pixiv is your best bet.

Similar to Pixiv, DeviantArt is another large artwork showcasing platform. It does not have as much quality anime arts as Pixiv and it is not anime exclusive either, but still, DeviantArt is a great place to get anime fanarts.

Twitter is the most used social media ever, and naturally there’s gotta be an anime community there.

I’m not much of a Twitter fan and haven’t used it as much, but I do know there are people posting anime memes, arts and such on Twitter. It works based on hashtags similar to Instagram.

Tumblr is dead. Or, so they thought. But the truth is, there is still a few thousand anime fans using Tumblr. Tumblr is popular for anime quotes, fanarts and lastly, memes.

There are very few people who are actively posting on Tumblr, so the anime content being posted per day is very very low compared to the other platforms. But who knows, it might actually have what you’re looking for.

If you’re looking for anime memes, artworks or comic strips, 9GAG has a pretty decent collection of them. 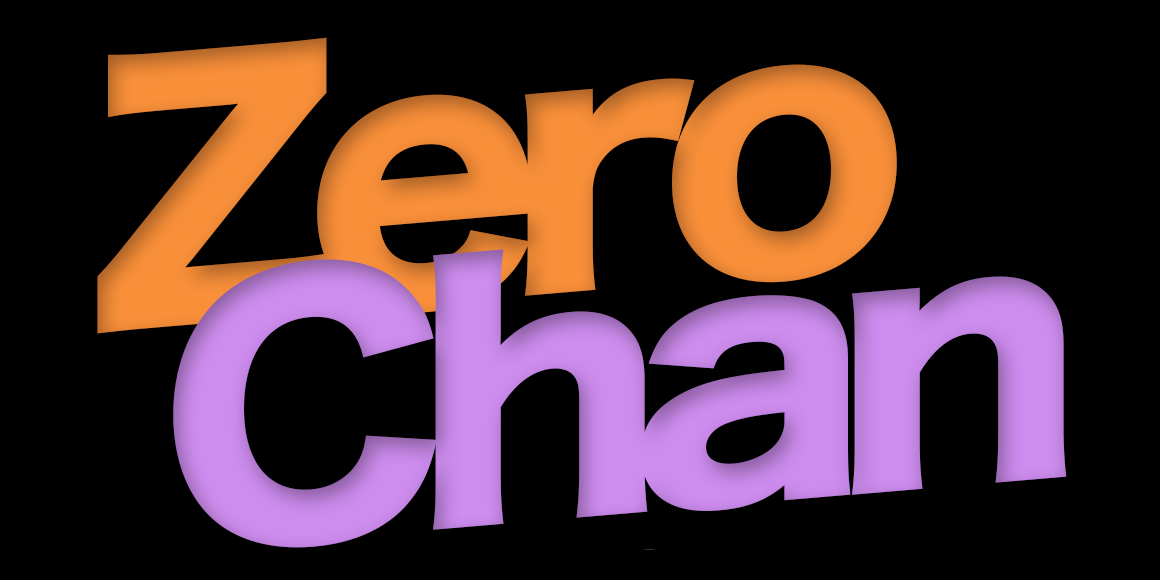 ZeroChan is another wonderful site for finding amazing anime artworks.

I haven’t used it before, and I only found ZeroChan while doing some research for this post. However, it does look promising. So take a look at it, if you’re in need of some anime fanarts.

Art station is another platform for anime arts. It is similar to DeviantArt in more ways.

P.S. All those images of social media boys and girls were from Jon-lock on Deviant Art. Unfortunately, it seems they’ve closed their account on DA. So I can’t link to the source.

Like!! I blog quite often and I genuinely thank you for your information. The article has truly peaked my interest.